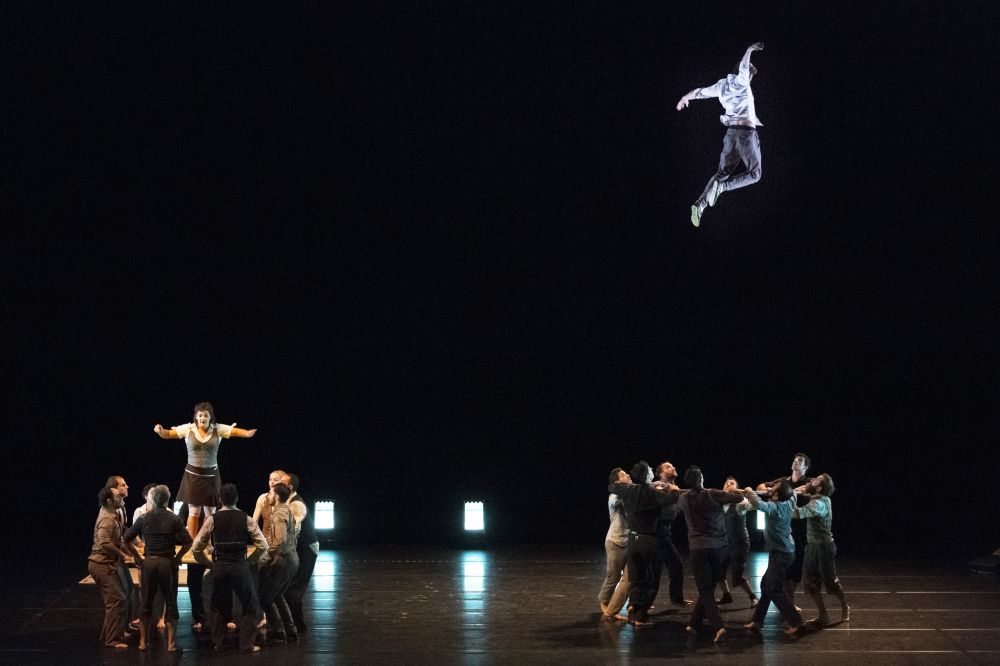 How do we live together...

Every year, the Potsdam Dance Days invite to performances, workshops and concerts by international ensembles and have established themselves as the most important festival for performing arts in Brandenburg since 1991. The programme captures the pulse of time. The artists hold up a mirror to the audience, often tackling social issues in their plays in an abstract or narrative way, but always physically. In this edition, one theme is formative: How do we live together? What keeps us together?

The rules of a mini-society are already visible in the opening piece by Compagnie XY from France: 24 performers stand on stage and engage in wild, poetic and virtuoso interactions in changing constellations. Using the means of New Circus, dance and theatre, they offer the brilliant image of a mini-society, characterised by conflicts, solidarity, competition and beauty.

The Brazilian choreographer Lia Rodrigues also relies on the strength of the group in her work in the favelas of Rio de Janeiro. Her pieces are always the result of collective processes with the dancers, who in turn work closely with the residents of the Maré neighbourhood. The result is pieces with great immediacy that rely on the strength of the body, our primary means of communication. This is also the case in their latest production, which can be seen in this festival.

Yasmeen Godder from Jaffa puts collective emotions at the centre of her latest piece. She reveals how moments of joy, fear and sadness are potentiated in the group and can lead to uncontrollable independence but also to great beauty and compassion.

Ali Chahrour from Beirut presents an unusual form of social expression. Leila is a lament singer and in a poignant piece she shows the power and necessity of rituals that capture and enact life's great events. Questions of empathy, spirituality and comfort through community are raised.

Danya Hammoud's solo shows the female body as a projection surface and a territory. She presents a subtle piece on self-awareness and the struggle for dignity, strength and grace on the background of her identity and life story. The individual, even alone, is part of an invisible society.

Thomas Hauert and his ensemble dance their souls out (or rather dance their souls free) in their praise of freedom in community. Based on music from Gershwin to jazz and swing and classical dance modernism, his piece recalls the great liberation of form, but also the wildly comic experiments of silent film classics and cartoonists.

The solo works by Clément Layes as well as Felix Mathias Ott stage personal worlds and obsessions. Without other protagonists, they are in constant exchange with objects and situations that occupy a life of their own.

Other pieces in the genre of New Circus and juggling by Compagnie Ea Eo as well as Compagnie Defracto humorously show the necessity of cohesion and the beauty of failure. Ea Eo refers to a manifesto by the graffiti artist Banksy and questions superficial perfection, confronting it with a philosophy of fragility.

In addition to the performance programme, the Potsdamer Tanztage presents a wide range of concerts that invite you to extend the evening after the pieces: Les Yeux d'la Tete (F), Feindrehstar (D), Moon Dog (D) and Imarhan (AL) are some of the bands that will enliven the open-air stage of the fabrik.

In addition, the festival invites you to attend 34 workshops for professionals, amateurs and children, as well as artist talks to deepen the experience.

THE FESTIVAL IN NUMBERS

FOR THE SKY NOT TO FALL | LIA RODRIGUES (RIO DE JANEIRO)

ME, MYSELF AND US | MAXIME IANNARELLI & RITA NOUTEL

CROSSING THE STAGE AND OTHER SCORES | MATTEO FARGION

BACK TO BASICS | STELLA ZANNOU 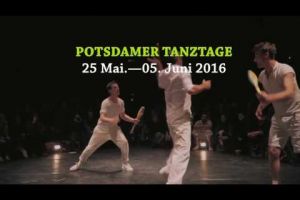 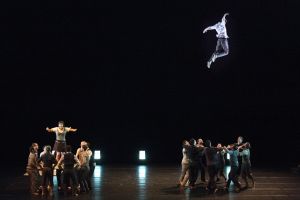 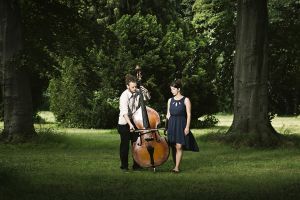 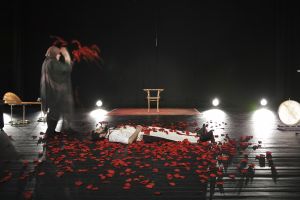 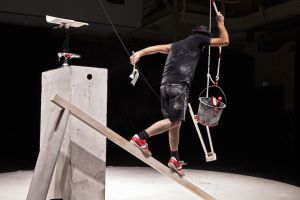 All formats of the series