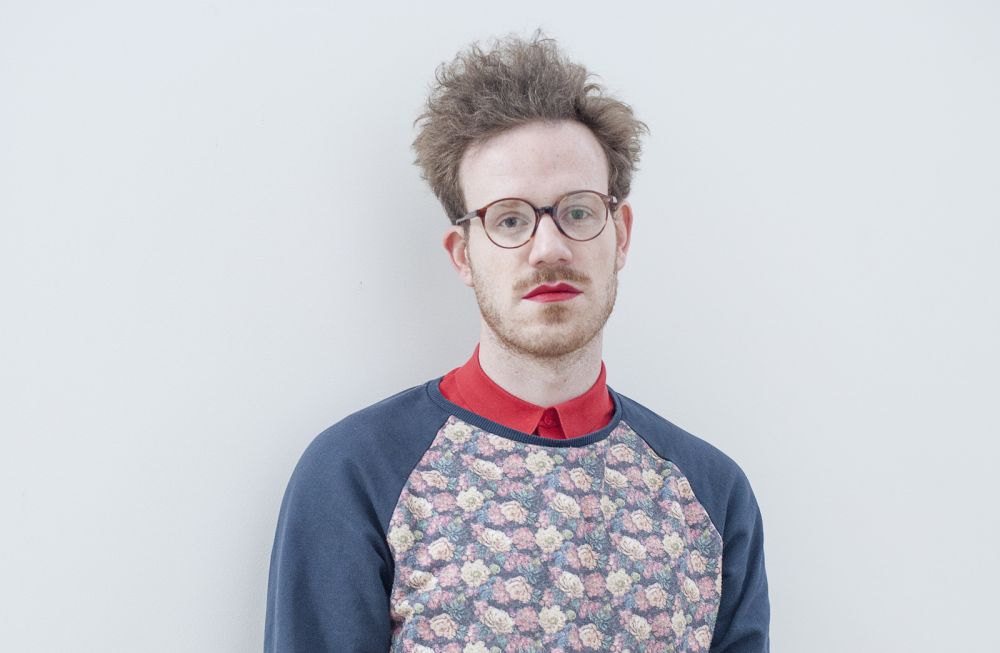 Transformations is a piece about gender roles for teenagers age 14 to 16. Based on interviews with teenagers from various schools in Hamburg, Moritz Frischkorn and Verena Brakonier explore the boundaries and transitions between genders. They write and sing songs about transformation, enter the boxing ring and re-negotiate their inner self. All the while asking themselves: how much freedom to we have to play with gender roles and why didn’t we have it earlier?

Artistic direction: Moritz Frischkorn
By and with: Verena Brakonier, Moritz Frischkorn
Music: Anna Weiße
Mentoring: Nico Grüninger
Photo: Margaux Weiss
A production of explore dance – Network dance for young audience, a co-operative project of fabrik moves Potsdam, Fokus Tanz / Tanz und Schule e.V. München and K3 | Tanzplan Hamburg. Funded by TANZPAKT Stadt-Land-Bund with the support of the German Federal Government Commissioner for Culture and the Media, the Ministry of Culture and Media of the Free and Hanseatic City of Hamburg, the Municipal Department of Arts and Culture Munich and the BLZT, financed by the Bavarian Ministry for Arts and Education, as well as the city of Potsdam and the ministry for science, research and culture of the federal state of Brandenburg.