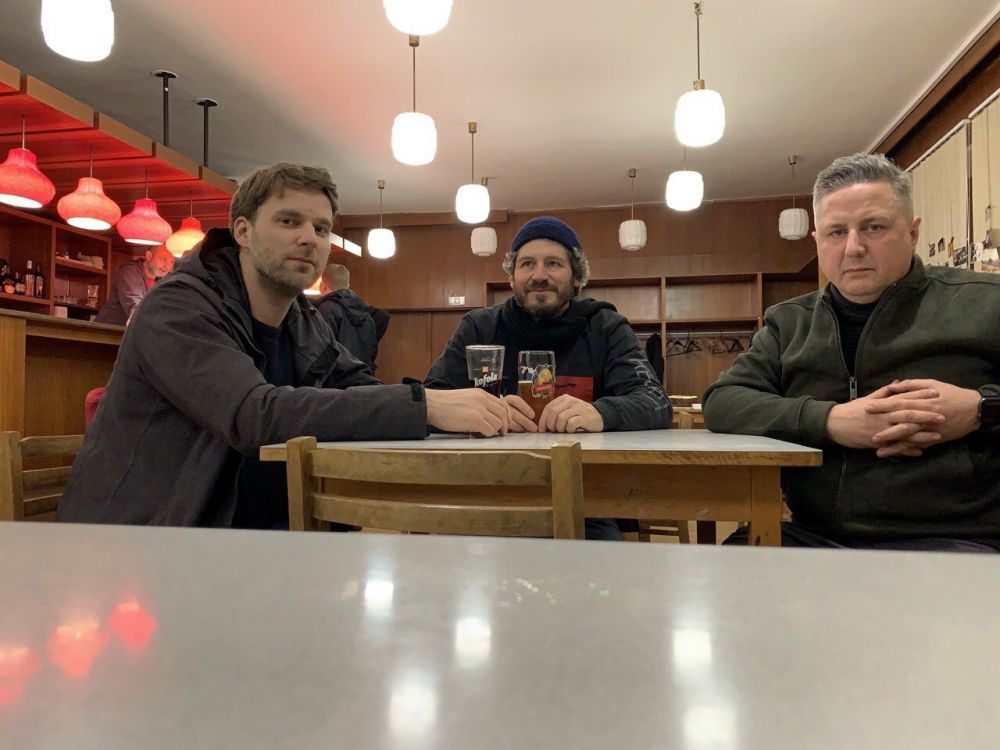 EXTRACT. TRANSFORM. DEBASE. ...is the band's fifth album and it took five years to see the light of day. Thematically, it describes the cycle of our current society, which focuses primarily on speed and thus generates superficiality. A metaphor in which, in the end, the only headlines that count are those that are perceived as they whiz by. The Antikaroshi deliver an album that above all questions things, that playfully deals with one's own role as well as with concrete dissonances of our society such as authority and machismo. Musical conflict processing. In the early days, their sound was still very close to bands like Fugazi, Faraquet or Shudder To Think - the protagonists of the DC underground - but over the years, the band has created its very own musical universe! 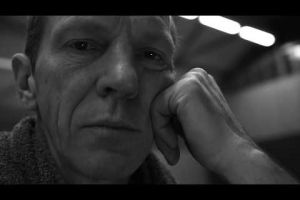 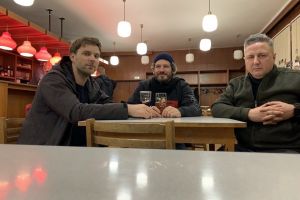 Please note the mask and contact tracking requirement on site.