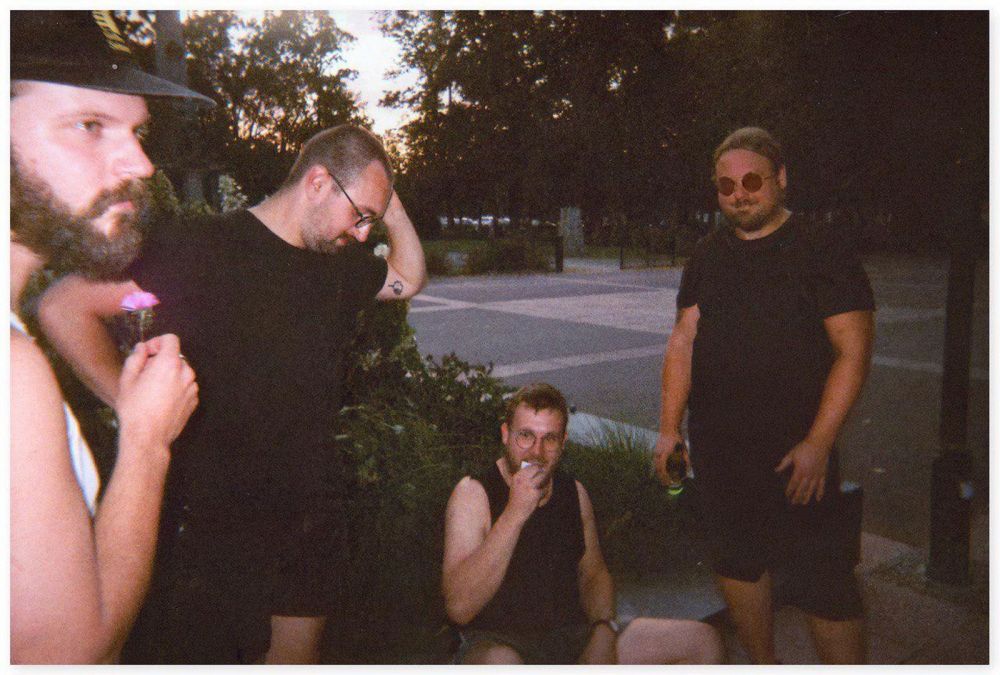 At almost ten years old, the Potsdam-based ensemble Kaskadeur is considered a constant and benchmark of its guild. The band from the artists' collective Brausehaus can look back on over 200 concerts across Europe and, after several releases under their previous name Stonehenge, released their debut Uncanny Valley under a new name in September 2020. Genre escapism between psych, alternative rock and jazz rock, as well as excursions far beyond, gives rise to the anarcho version of what would probably best be chalked up to progressive rock. It works excellently quietly but excellently loudly. 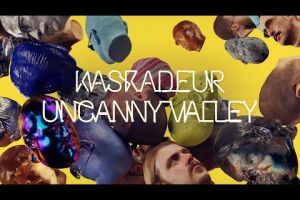 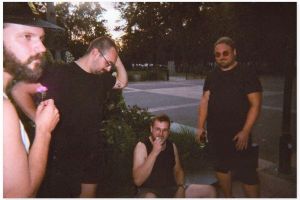