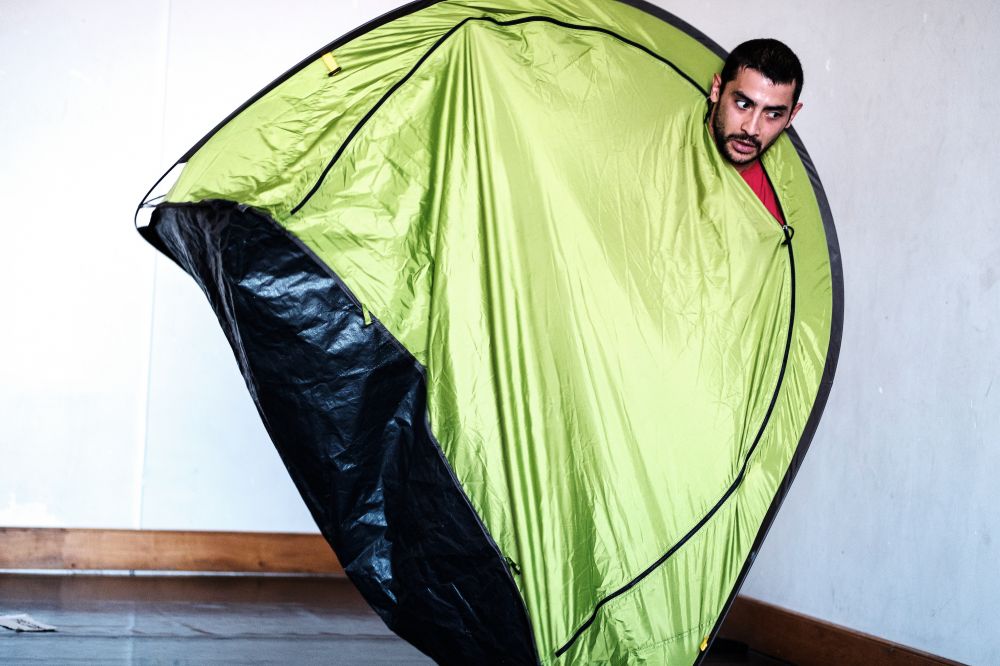 A little circus jewel for the whole family !

Life does not give Hector gifts. The wanderer portrayed by Matias Pilet often loses control of his body. Driven by the wind, rain and storm, he fights against the elements and his own tent. He runs, he flees in a quest for freedom.

La Fuite is above all a reinvention of the mythical circus figure: the clown. The play presents him as an acrobat, dancer and mime. Matias Pilet embodies a character beaten by life, who frees himself from every situation in surprising and virtuoso ways. His movements bordering on the absurd and his reaction to every obstacle transport the audience into a world full of humour and poetry. A little circus jewel for the whole family.

The author and director, Olivier Meyrou, comes from the world of cinema. He is known for his film Au-delà de la haine, which won the Teddy Award for Best Film at the Berlin Film Festival in 2007. For La Fuite, he refers to the silent films of Buster Keaton and Charlie Chaplin. 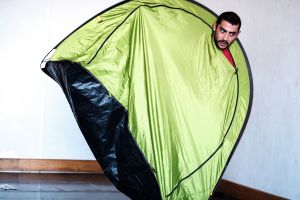 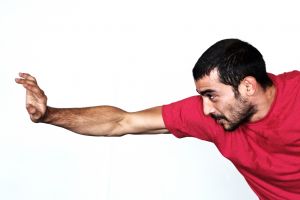 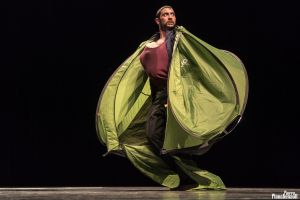 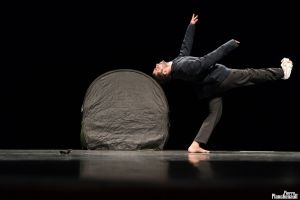