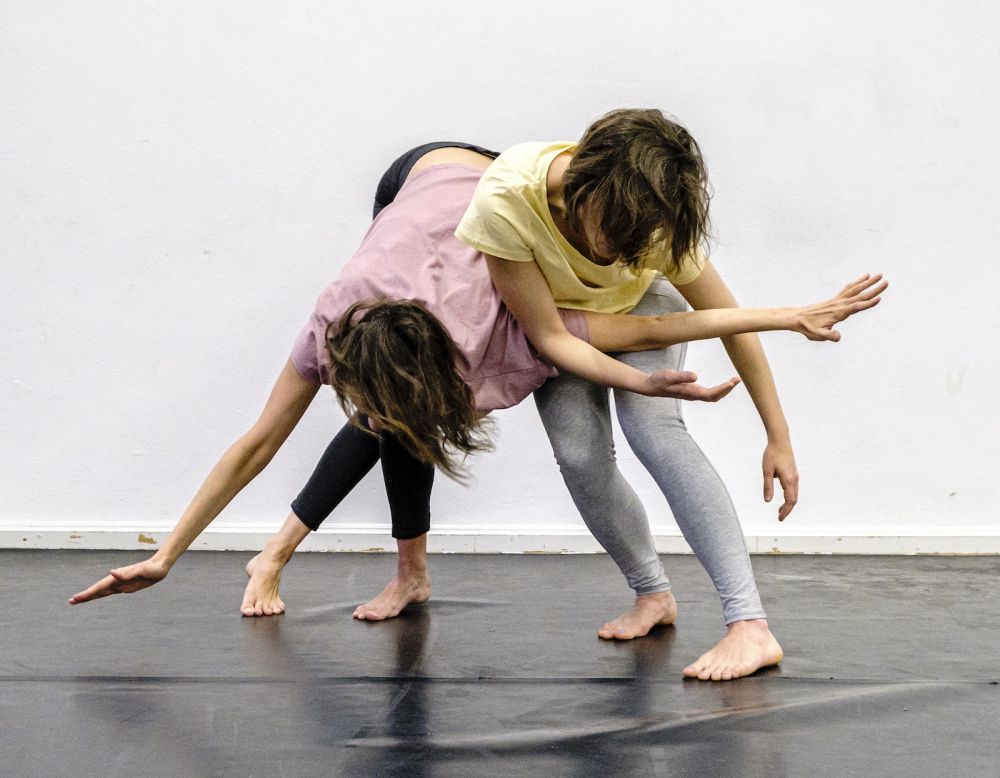 The premiere previously scheduled in Munich on the May 14, 2020 is postponed until further notice.

Every day, when the time is right, Libelle closes her eyes, invents her own language and starts telling us her fantasy story… It’s a story which we don’t need to understand or to read, but one to feel, to watch and to sing along. This performance is both a dance show and music concert, where Libelle and her friends play with words and rhythms, mixing their voices and drum sounds and merging them into songs and movements. Shifting between acoustic and electronic, they morph into cool, mysterious and colorful creatures.

A production of explore dance - Netzwerk Tanz für junges Publikum, a cooperation project of fabrik moves Potsdam, Fokus Tanz / Tanz und Schule e.V. Munich and K3 | Tanzplan Hamburg. It is supported by TANZPAKT Stadt-Land-Bund with funds from the Federal Government Commissioner for Culture and Media, the Department of Culture and Media of the Free and Hanseatic City of Hamburg, the Cultural Department of the City of Munich and the Bavarian State Association for Contemporary Dance with funds from the Bavarian State Ministry for Education and Culture, as well as the City of Potsdam and the Ministry for Science, Research and Culture of the State of Brandenburg. In co-production with Riksteatern (Sweden) and tanzhaus nrw.