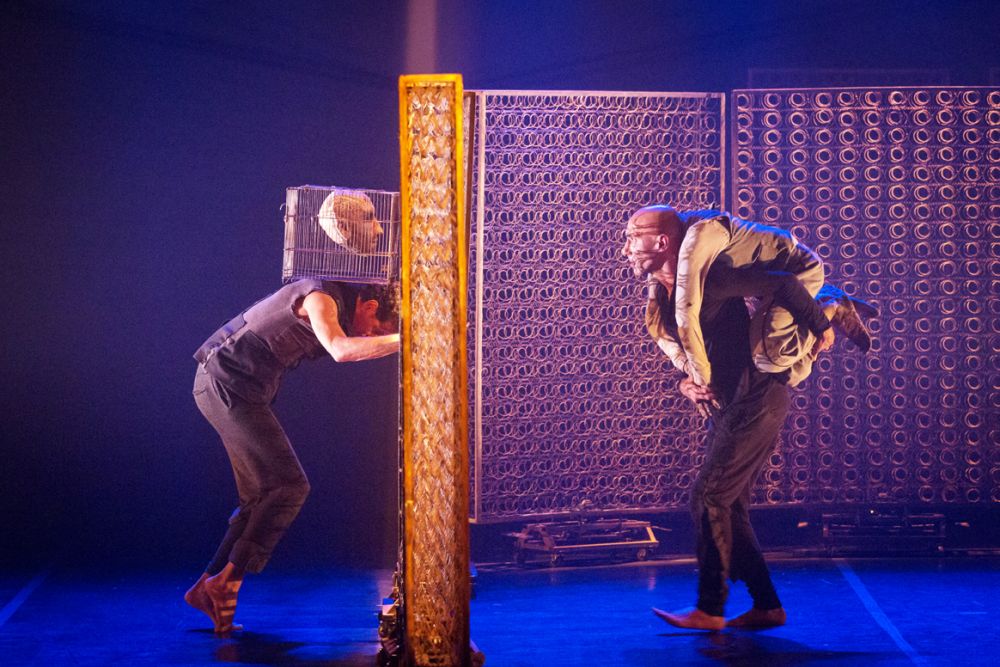 A scenic poem of transformations and collisions on the border between plastic art, animated objects and figures, theatre and dance.

Born in a strange body, lost in a society full of prejudice, contempt and intolerance. "Gritos", a scenic poem of transformations and collisions on the border between plastic art, animated objects and figures, theatre and dance. It shows the unnoticed, the "invisible human being" and reconstructs human existence in its absurdity, emotional vulnerability and loneliness as well as its unconditional striving for love and recognition against all external resistance on the basis of three lyrical dreamy, motivically interwoven stories.

The French-Brazilian artists André Curti and Artur Luanda Ribeiro founded the theatre Dos à Deux in Paris in 1998. Both have trained as actors and dancers and call themselves "Movers of Theatre". Since the company was founded, they have worked together to develop physical theatre forms in which body language replaces the spoken word. In addition, the manipulation of puppets and objects has become an essential part of their productions. After more than 20 years in France and more than 1800 performances in over 50 countries, both artists returned to their homeland, Brazil, in 2015, where they set up a new location for their artistic work in Rio de Janeiro. 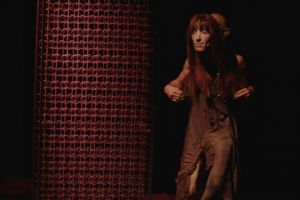 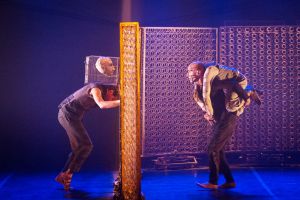 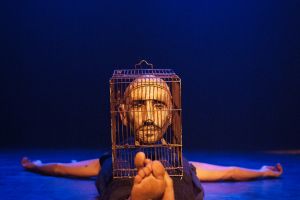 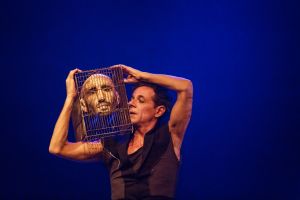 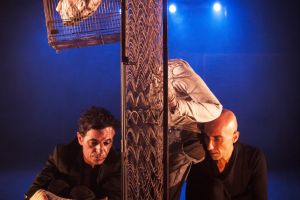 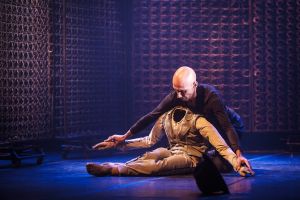