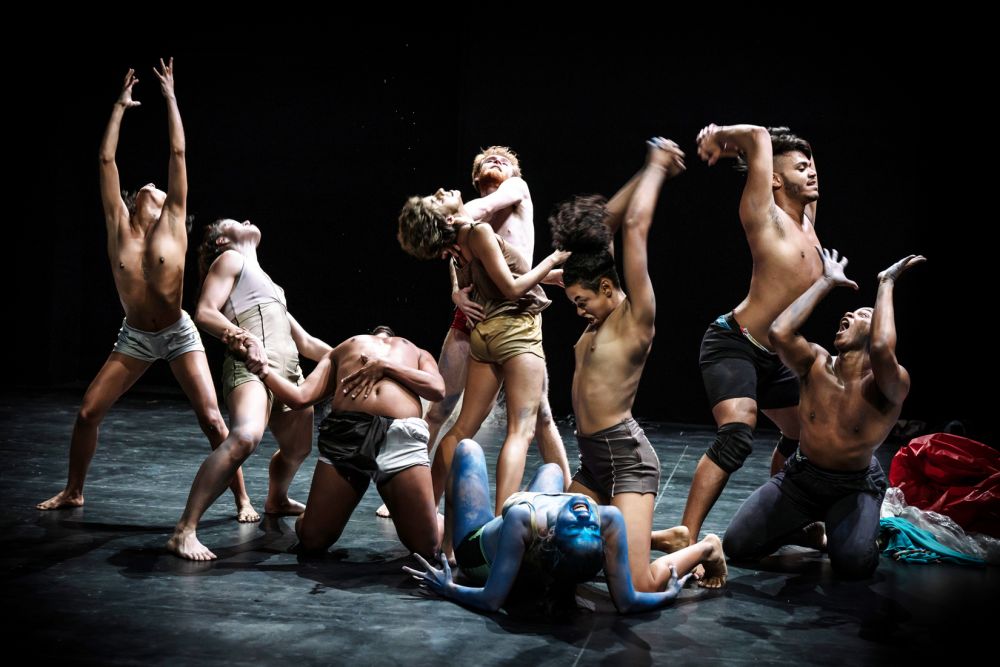 Lia Rodrigues creates a furious piece as a very personal response to sexism, military violence, oppression and the new fascism in Brazil.

Swaying between trance and funeral march, an archaic procession with changing costumes, grimaces and poses crosses the stage – highly concentrated, the nine dancers show off their contained energy between anger and joy, in a silent scream. Here and there, the feelings explode, the bodies expose and free themselves, and come back again in the line of this mass in constant transformation. Fúria (rage) is the title of Lia Rodrigues’ latest production. She creates a furious piece as a very personal response to sexism, military violence, oppression and the new fascism in Brazil. In Maré, one of Rio de Janeiro's toughest favelas, lies the company's dance centre, and Lia Rodrigues' work is more than ever a strong signal against racism and social exclusion. When the voice fails, Lia Rodrigues finds a new level of communication with the body and, above all, with the group. Most recently she was a guest at the Potsdamer Tanztage with her piece Formas Breves, and now back in Potsdam she is showing a masterpiece that combines the poetic and political power of the body.

Lia Rodrigues is one of the central figures of contemporary dance in Brazil. She studied classical ballet and history at the University of São Paulo and worked for several years in Maguy Marin's company in France. In 1990, she founded the Lia Rodrigues Companhia de Danças, with which she has since regularly developed dance pieces and presented them at international festivals, most recently For The Sky Not To Fall and Pororoca.. From the very beginning, Rodrigues has always considered it important to combine her artistic work with social commitment. This concern culminated in her decision in 2004 to relocate her company's work to the Favela Maré. The cultural centre and dance school she founded there are central institutions in the area ignored by the city council. At the fabrik Potsdam she has presented numerous pieces: Such Stuff As We Are Made Of (2002), Formas Breves (2004), Incarnat (2006), Pororoca (2010), Pindorama (2014), For The Sky Not To Fall (2016) and the revival of Formas Breves for 100 years of Bauhaus (2019).

Lia Rodrigues was awarded Choreographer of the Year by the Theaterverlag in August 2019. 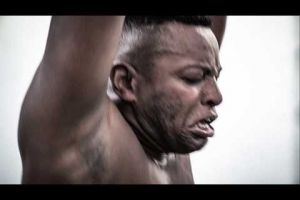 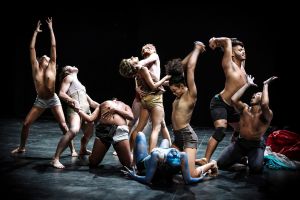 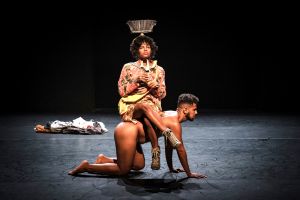 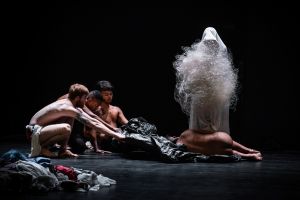 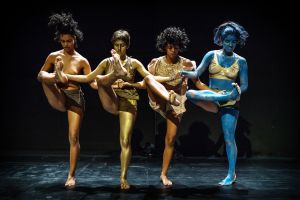 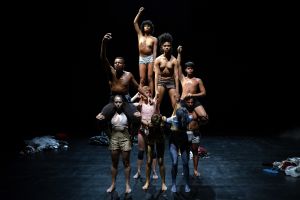 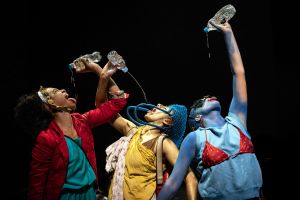 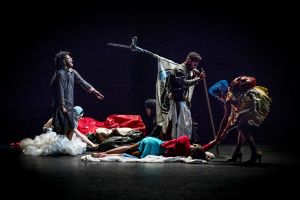