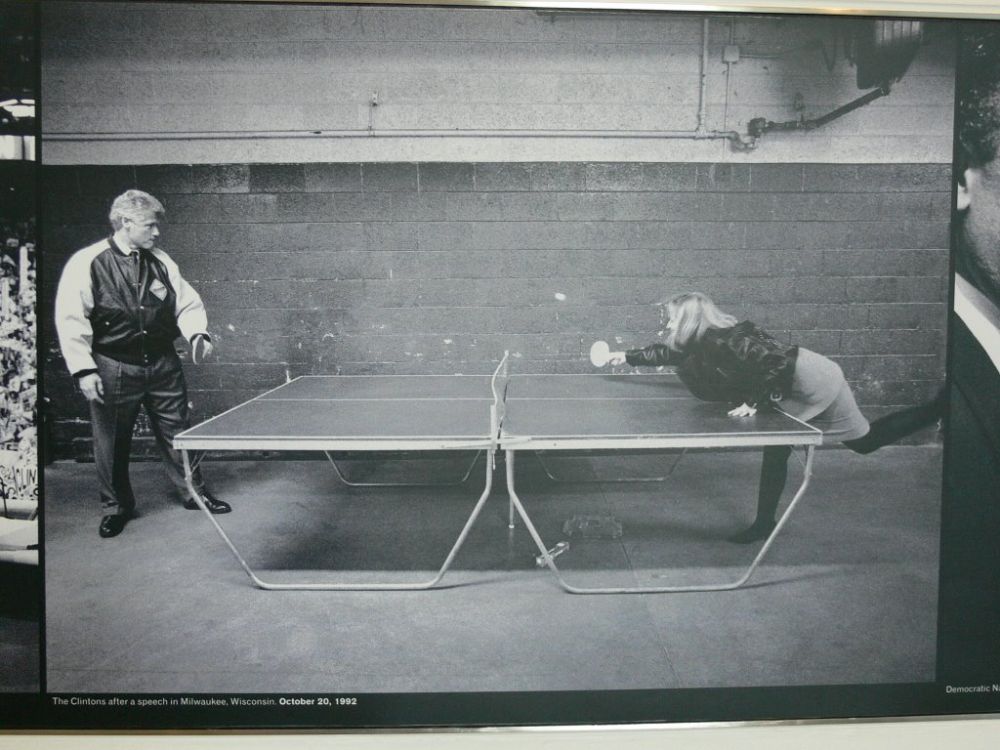 "Speed Glue" is an art project about competition, collaboration, speed, and exchange.

During their residency at fabrik Potsdam, choreographer Dorian Nuskind-Oder and visual artist Simon Grenier-Poirier will engage with local competitive table tennis players in order to begin developing a choreographic score to be played out in performance. In collaboration with these athletes, they will search for ways to lightly manipulate the rules of Ping Pong in order to subvert the competitive structure of the game.

Parallel to this research, the pair is also working on a lecture-performance addressing the relationship between the human body, productivity, and exponential technological innovation. Points of reference include the work of Mierle Laderman Ukeles, Ray Kurzweil, Bojana Kunst, and Google.

Dorian and Simon have been collaborating since 2009. Based in Montreal, their work has been presented in Canada, the USA, Great Britain, and France.

STUDIO QUÉBEC is a Residency program taking place in Germany and Québec enabling the exchange of choreographers. Canadian and German artists are each year invited to a working time of several weeks in the other country. STUDIO QUÉBEC is a cooperation by fabrik Potsdam, Conseil des Arts et des Lettres du Québec and Goethe-Institut Montréal.