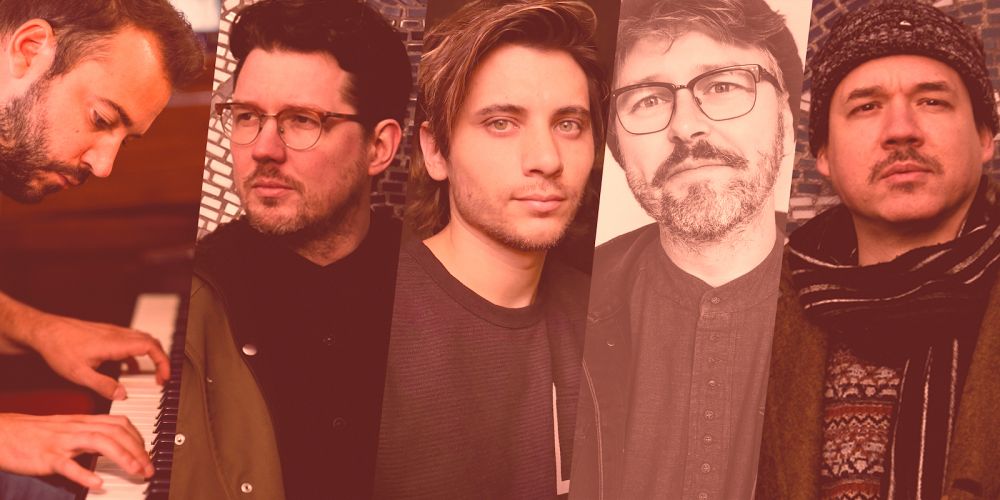 When the year is coming to its end and we are surrounded by that typical November mood, it is time for a musical encounter of the experimental and the classical, between avantgarde, ambient and pop. This infamous night – carefully curated by Brueder Selke, brothers Sebastian and Daniel Selke, the founders of Q3Ambientfest in Potsdam also known as the renowned cello-piano duo CEEYS – invites open-minded music lovers to meet a handpicked selection of established and aspiring contemporary musicians and composers.

BK Pepper is a composer and producer from Dublin, Ireland. The multi instrumentalist released his Debut Album Territories in 2020, followed up by a Live EP From an Empty Castle in 2021. Territories was recorded in a number of locations, from Abbey Road to a converted swimming pool and the hard graft paid off with acclaim from not only the Irish media but international radio and blogs, too. Classically trained on piano and trombone, BK Pepper’s musical projects include composing for film and theatre as well as touring with both orchestras and rock bands. After many years of performing and releasing collaboratively, BK finally released the Soundtrack From an Empty Castle in July 2021. The film has a unique picturesque setting of the 16th Century Rathfarnham Castle in Dublin. www.bkpepper.com

Oskar Tena is a Mexican composer, pianist musician and mechatronic engineer. At 4 months of age he suffers a traumatic health event, which leads his parents to surround him with an atmosphere of classical music. In the following years he shows interest in the piano, beginning his first studies at the age of 9 years. Following his musical taste, he obtained achievements and recognitions for his compositions. Currently he creates original musical arrangements with organic and synthetized sounds. www.facebook.com/OskarTenaMusic

Dominique Charpentier is one of the few french composers renowned within the modern classical world. Alongside his solo artist career he composes original soundtracks for movies. Drawing his inspiration from the contemplation of Nature (Lou vènt), or the beauty of everyday life (Carnet de voyage), Dominique Charpentier mainly uses the piano as means of expression. The quality of his work enabled him to sign record deals with many modern classical labels like 7K! (Germany), Sonder House (U.S.A), 1631 Recordings (Sweden) or Memory Recordings (Italy). As a very active artist he also collaborates on a regular basis with young rising talented composers like Klangriket, Kyle McEvoy, or Illuminine. He recently released the albums, Lueurs (2019) and Tipi (2021). www.dominiquecharpentier.com

Born in East Berlin, the poly-instrumental composer duo Brueder Selke has been working in secret under their alias CEEYS. Their works can be found on various labels and are regularly broadcast worldwide on radio and television. The joint musical meditation Thesis 17 with Peter Broderick and Daniel O'Sullivan has just been released as CONSTANT PRESENCE on Gregory Euclide's THESIS PROJECT. Collaborations are an essential element of the Selke brothers' work, which is why they have been developing their own concert formats since 2017. Their annual event Q3AMBIENTFEST has found a home in the film city of Potsdam, as have the brothers. New compositions and projects are set for release in 2021. www.bruederselke.com 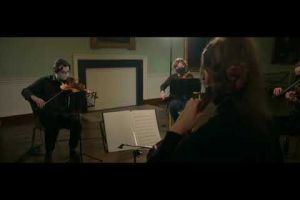 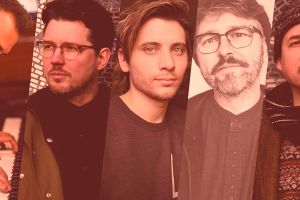 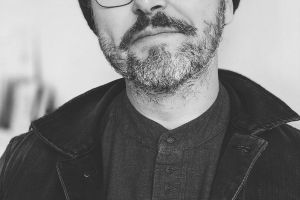 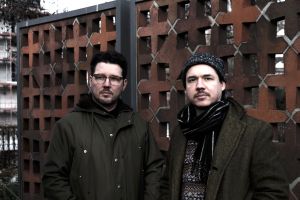 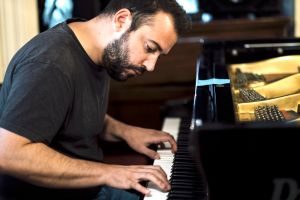 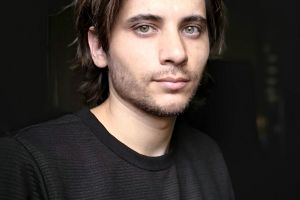 Admission is only possible in compliance with the applicable distance and hygiene rules. The event will take place under the application of the 2G regulations: Admission only with presentation of a valid vaccination or convalescence certificate (exception: children up to 12 years). Tests are not accepted (exception: young people up to 18 years). Please also note the obligation for contact tracing.

Due to the 2G status check, we kindly ask you to be on site early, preferably 40 minutes before the start of the show.