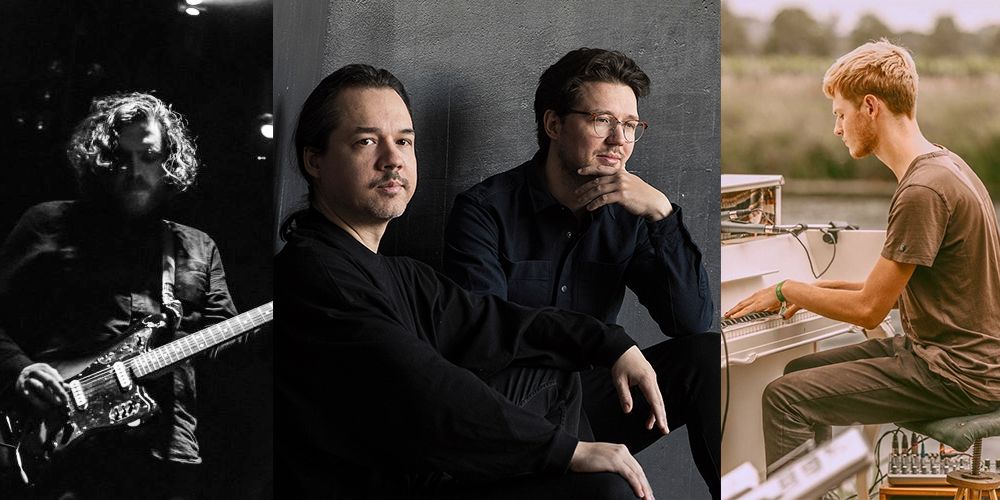 November atmosphere - at the end of the year experimental and classical music between avant-garde, ambient and pop meet. The evening - conceived and curated by the brothers Sebastian and Daniel Selke, known as the award-winning Potsdam cello-piano duo CEEYS and founder of the Q3 Ambientfest Potsdam - is aimed at open-minded music lovers who are invited to get to know a hand-picked selection of established and aspiring contemporary musicians and composers.

The aim of the evening is also to establish a special relationship between artists, audience and the year coming to an end. The so melancholic 11th month combines human experience with extraordinary historical events, and so the encounter offers all participants the opportunity to draw on their own inspiration, to perceive, weigh up and appreciate the here and now, and to participate in the subtle language of sound within a colourful concert evening.

Cedric Vermue is a pianist and composer from the Netherlands, based in Berlin. With an organic symbiosis between piano and electronics he has been developing his own sound and style. Hereby he creates a new world or Universum so to speak, where soft piano notes and dreamy ambiences meet, all filled with warmth and peace.

Stereocilia is Bristol based guitarist and composer, John Scott. John uses his guitar, analog synths and live looping techniques to create dense, rich layers of sound. Over the past 10 years John has performed all over the UK and Europe with various projects. in the past he has shared a stage with acts including: Ben Frost, Gnod, Daniel Lanois, Ex-Easter Island Head, White Hills, Acid Mothers Temple, Josef Van Wissem, Yuri Landman, Mick Turner (The Dirty Three), Noveller, and performed in three of Rhys Chatham’s guitar Orchestras. He has also presented work for live radio broadcasts, and regularly composes for Short Film.

The work of Sebastian and Daniel Selke is thoroughly of a cheerful dualism. Behind this is the very personal idea of overcoming musical boundaries. The Selkes grew up in the last years of the socialist GDR in East Berlin, where a niche could be created especially through creativity. On the search for a common musical language, the words "Violoncelle" and "Keys" gave rise to their project CEEYS. After the brothers had quickly made a name for themselves with their sensitive cello piano REWORKS by artists such as Peter Broderick and Lambert, the debut THE GRUNEWALD CHURCH SESSION followed in 2016. In 2017, CONCRETE FIELDS then recalled their musical beginnings in East Germany in the 1980s. With WÆNDE they worked through the sudden fall of the wall in 2018. In 2019 CEEYS presented their first two solo tracks on the EP Q3A. The dual recording process tested here also continues on the album HIDDENSEE, which was released in the same year - a kind of "travel journal of the 1990s". In 2017 they founded the boutique festival Q3AMBIENTFEST, whose name is inspired by the three- to five-storey 'Querwandbau' - Q3A for short - which is widespread in the GDR. 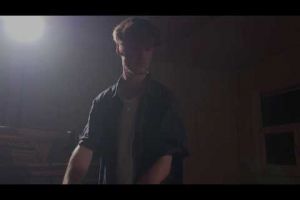 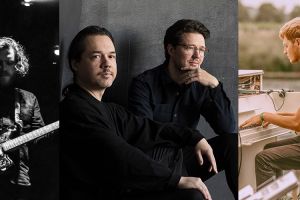 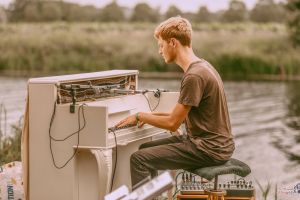 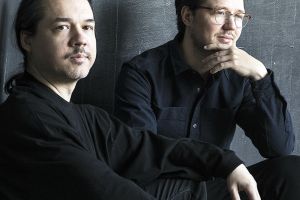 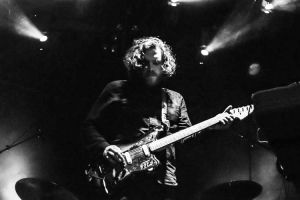 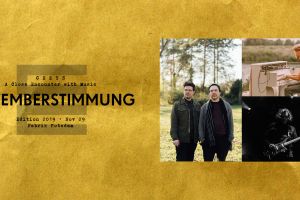