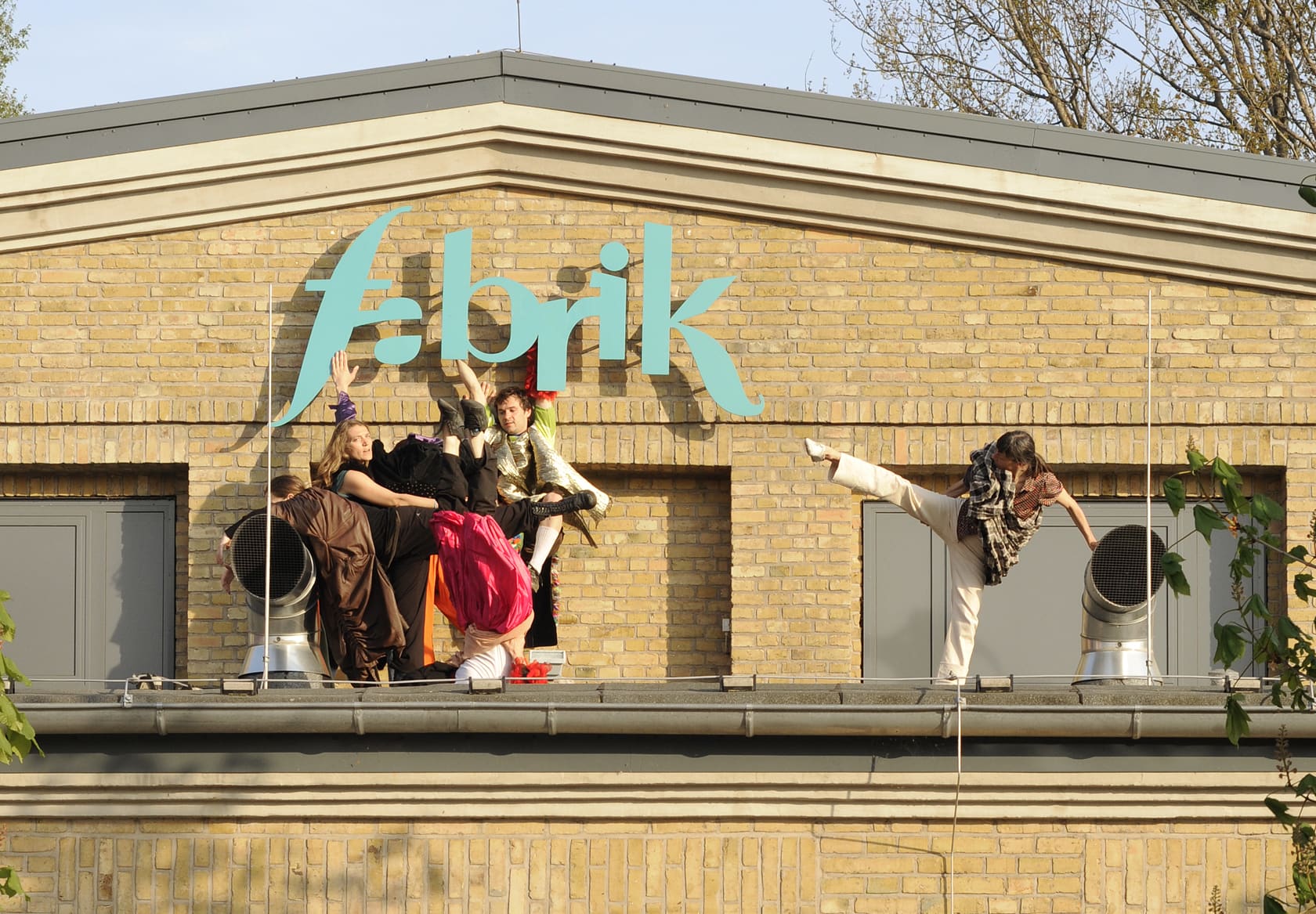 Thomas Fehlmann (*1957) studied at the Kunsthochschule Hamburg and began to experiment with electronic music during his studies. Shortly after that, he founded the band Palais Schaumburg with Holger Hiller and established his own electronic label Teutonic Beats in which Westbam, Wolfgang Voigt, Moritz von Oswald and others released their music. In 1990 he started working with The Orb, played in the Berlin Club Tresor regularly and produced his music with various reknown Detroit techno artists. In 1995 Fehlmann and his DJ colleague Gudrun Gut started developing their joint DJ project Ocean Club, from which they created their own radio show, various remixes (for Erasure and Klaus Schulze, among others), as well as some of their own singles and LPs. Furthermore, Fehlmann was significantly involved in the reunion of Palais Schaumburg in 2011.